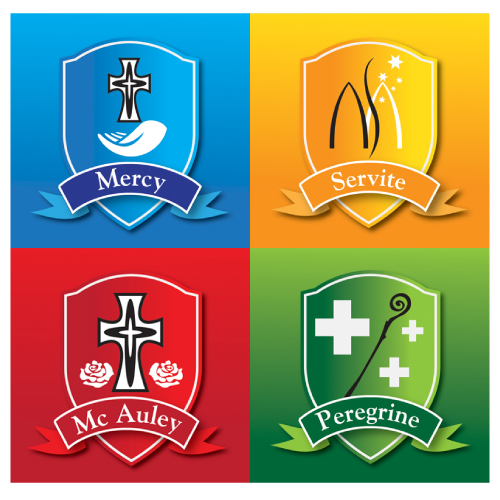 The school opened with three classrooms in 1935 staffed by the Sisters of Mercy.

In 1977 three new classrooms, a small staff-room and office were added. The Parish Pre Primary was assimilated into the school in 1979 and in 1980 further extensions including a sports oval, a passive recreational ‘park’, a new library complex and computer centre were built. Extensive damage was caused by a fire during 1985 which resulted in a number of rooms needing repair and replacement.

In 2000, the school relocated to the rear of the original site on Servite Terrace, together with a new Church building.

Further development began in 2007 and was completed in 2012 to incorporate a Second Stream into the school, with the school double stream from 2013. Support through the Australian Government BER project saw further facilities built in 2009 and 2010 that include a new Technology Centre and Kindergarten.

St Anthony’s School is very proud of the fact that it has been built by the parents of the Parish and of its Mercy and Servite links. In recognition of these religious orders and the founders the school renamed the school factions to reflect this history. Servite (Gold), Peregrine (Green), McAuley (Red), Mercy (Blue).

Father, we pray for the school community of St Anthony’s Wanneroo.
Bless and unite us and draw us closer to your son Jesus.
St Anthony, pray for us. 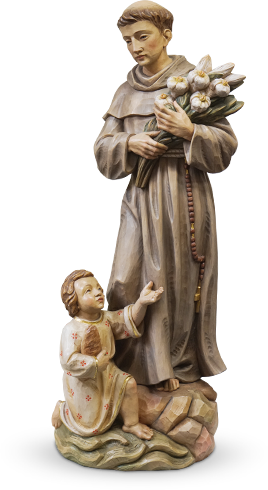 “Lucerna Pedibus Meis”
Direct translation
Thy word is a lamp unto my feet
(Introduced by past Principal Tom Sefton.)

The school crest reflects the vision statement of the school, the life of the patron saint and the heritage of the local area. The open book represents the Bible.The Bible is like a torch in the dark. The Greek letters Alpha and Omega represent the belief that God is with us from the beginning to the end of our life. It highlights that God’s word guides us throughout our lives.

The Latin words at the bottom translate as “a light beneath our feet” and carry the message that God’s word is the guiding light of our life. The open book and lily are the traditional representations of St Anthony of Padua who was known as a great teacher and a good man.

The Kangaroo Paw was the symbol for the City of Wanneroo and serves to indicate that the school is central to the heritage of the area.

A light beneath our feet